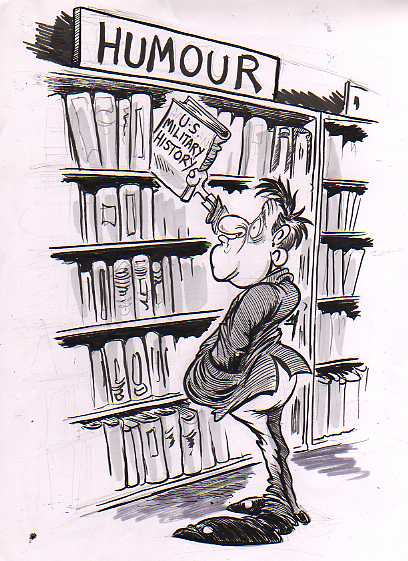 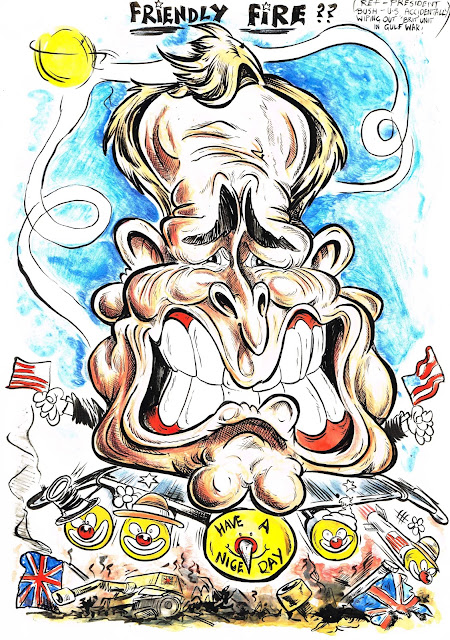 Ahhh our cousins across the pond !.....Americans , or as we affectionatly refer to them 'The Yanks !'
They are an odd bunch . Relatively speaking only a few years ago a huge lump of land virtually covering one side of the planet Earth was discovered. It was over the far side , the back side ,the arse end of the planet ,if you like and as its turned out it's just as well. Millions of years ago the Earths land mass wass virtually that!....one huge land mass, we were all loving neighbours, borrowing animal skins and dinosaur recipes from each other.
Geological forces being what they are caused earthquakes and faults as the ill fitting land mass fidgetted and squirmed like a partner sharing your bed and like many partners started to drift apart and the bit that became north and south America inch by inch ground across to the other side of the planet leaving a huge 'pond' in it's wake the awesome Atlantic ocean.
For much of the time it was occupied by buffaloes and grizzly bears with a few rattle snakes thrown in and the Indians , or in these enlightened times the NATIVE AMERICANS,which is ironic as they are treated as a totally alien race. The irony is ironic as the yanks really do not have a sense of irony.
The problem started as everybody on the planet who was pissed off with their shitty lot in life were encouraged to seek their fortune in the open land of the free , then way out west gold was discovered and everybody ploughed west to seek their fortune. Facing it has to be said terrible hardships and suffering and as every schoolboy knows indian fights and the 6th cavalry coming to save the settlers ,who as every good settler learned ....Had their wagon train in a circle !
This is what became American history ...THE WILD WEST. Where uneducated dirt farmers ,outlaws ,gamblers ,killers, etc lived in poverty in the shanty towns like ,TOMBSTONE,DEADWOOD, DODGE CITY ,etc...Says it all really....Lots of not so much historical fact as legends built up all just waiting for the invention of film a few years later. They had nothing really to film about so the cowboy was created and the cowboy became the the American psyche , to this day.
Like the famous 6th cavalry storming over the hills to fight off the nasty indians the Americans are the 6th cavalry. I might be wrong , but their first attempt at 'WAR' Outside the American war of independance when , basically all they had to do was fend of a relatively small body of men who'd sailed for months to man small garrissons about the place, by dirty fighting ....Spilling our tea supplies into the sea !!!!!????.....Aw c'mon !.....Then it took over 10 years and we were fighting in colonies all round the place....Their first attempt at a real war was jumping in half way through the first world war and we had to supply rifles.
The next time was 'The big 'un!' ...Round 2 ! WORLD WAR 2.
Funnily enough they weren't happy about jumping in that one either, but the cowboys over the pond , aside from being tough ,hard drinking hombres ,are hard nosed business men and quite happy to enjoy the increase in work and labour after their depression when we Brits needed their help and they did for a hefty price, happy days in good ol u.s. of A !
Then one sunny morning those nasty Japs bombed an American base in a place nobody'd heard of , PEARL HARBOUR !
Well!....."Godamn it too hell !....Those 'sons o' bitches.....!" and the good ol US of A joined in to fight for 'TRUTH ,JUSTICE N' THE AMERICAN(ooops!....That was later!) WAY!....Only 3 years late , but the numbers tilted the scales. Generals with jodpers and cowboy holsters with pearl handled revolvers leading the charge....Definitley military quantity over military quality !....And more important HOLLYWOOD got an endless supply of films to keep 'em going for years and it had to as this was the nearest the American military ever got to a victory !...Actually if the Japs'd 've attacked Australia and NewZealand they'd've won, we wouldn't have had our cousins in 'it' with us, quite simply we would've gotten battered .
In the years after they charged into Korea , Vietnam and recently into the middle East in the rather vague 'WAR AGAINST TERROR'....Hasn't done the world much good, esspecially us ,their allies who they very kindly blow us to bits with their affectionattly dubbed FRIENDLY FIRE' !??? ,but lots of action heroes have made the American soldiers in to pumped up , snarling ,cigar chomping navy seals, who're 'dead'ard!' as the yanks hate us as our special forces the S.A.S. are better than theirs ,so STALLONE, ARNIE, etc make films about special force ,'black ops' rescuing prisoners kept in these sites of defeat !
Money is the fuel that powers the land of the yank. Fair enough ,it is everywhere ,but not to the extent it does there. Politicians aren't there for their policies its the money and funds they have. Which has an effect on the quality of people running the self styled most powerful nation on earth! The beloved Kennedys made their money as gangsters ,bootlegging....And one their days off , filled their boots with famous sexy film stars. Nixon, a gifted politician ,which meant he was bent n' twisted ,bugging everybody ,breaking just a few laws; Carter ,a peanut farmer who i think was related to the Waltons in the little house on the prairey ,eating a diet of 'mom's apple pie!' ; Ford, who must've had money as he had no brain; Reagan ,a senile ex hollywood actor ; Clinton ,who blew his saxaphone while his secratary blew his horn: Bush ,who couldnt string a sentence together ,but managed to  put them n' us into war all over the Middle East.....And the TRUMPMEISTER !.....The richest , most extreme person to rule , crazy enough to be the ideal American president !
Posted by Tim Leatherbarrow at 14:38